Our clinic is currently open for care to all patients who need us. This
includes wellness or maintenance visits as well as patients with acute pain symptoms, injuries, or flare-ups and pregnant women. Your health and safety are our top priority. We are following Covid 19 guidelines with
disinfecting tables, equipment and high touch surfaces between patients.
The City of Shoreview has a mandatory mask requirement in all public spaces except for children under 5 and adults with a medical condition that have difficulty breathing with a mask on. You will need to postpone coming in if you or a family member have been diagnosed with covid or if you have a fever, cough, shortness of breath or flu.

What is the Webster Technique?

The Webster Technique is specific chiropractic sacral analysis and diversified adjustment. The goal of the adjustment is to reduce the effects of sacral subluxation/SI joint dysfunction. In doing so, neuro-biomechanical function in the pelvis is facilitated. Sacral subluxation may contribute to difficult labor for the mother (i.e., dystocia), caused by inadequate uterine function, pelvic contraction, and abnormal position of the baby. Correction of sacral subluxation may have a positive effect on all of these causes of dystocia.

The Webster Technique has become a familiar term in the pregnancy and birth conversation. Families are seeking out chiropractors who are proficient in this technique as a way to support a more comfortable, safer, and easier birth. Dr. Jane Steffen Bye is certified in the Webster Technique. 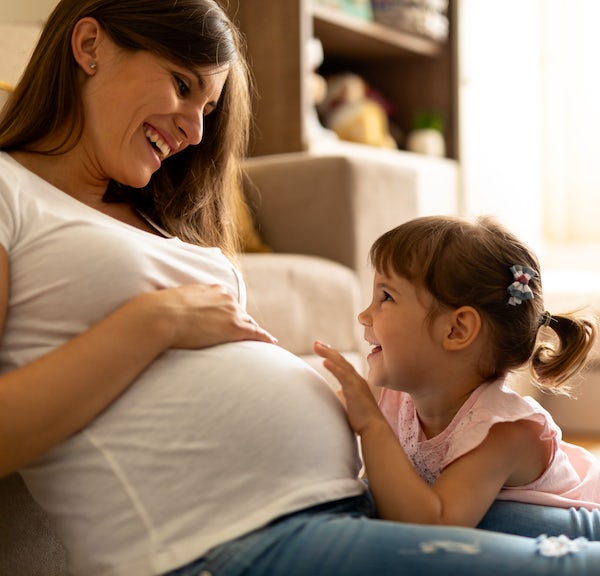 Chiropractors and midwives have been working together more frequently since the utilization of complementary and alternative approaches in birth. Research has been done previously and has determined that chiropractic can be very effective in helping a woman who is experiencing “dystocia,” which can be defined as being abnormally long, painful, or nonprogressive births. There has been a call for more research in how chiropractors and midwives can aid pregnant mothers, and the following report is a case in which a chiropractor and 3 midwives were helpful in aiding a woman who was having a difficult birth. 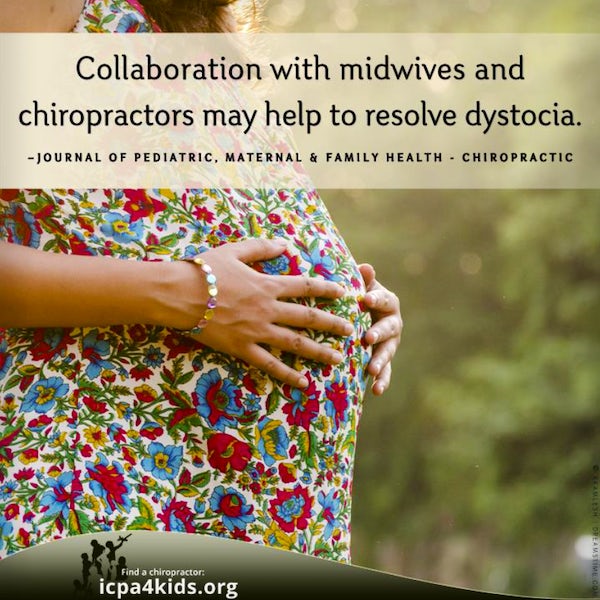 A 26 year old woman chose to give birth to her first child at home. Initially, the birth process was proceeding well, but after 22 long hours, progress had stalled. Due to the fact that her contractions had become less frequent, since there was a stalling in the descent of the baby, and cervical dilation ceased at 7 cm, it was determined that the mother was experiencing dystocia. After an additional hour, it was deduced that the baby was “asynclitic,” which means that the baby’s head position was not optimal for birth and was causing restrictions in movement and a decreased heart rate of the baby. At this time, it was decided that the chiropractor would become involved, and would utilize the Webster Technique.

The Webster technique is a specific chiropractic analysis and adjustment designed to locate and remove any pelvic subluxations (misalignments) that are causing interference to the normal function of the pelvic neuromusculoskeletal system. Immediately after completing the first adjustment utilizing the Webster technique, which included the “psoas muscles release” and “round ligament contact release”, the mother began to feel the baby “move.” The midwives immediately noted significant progress, with increased contraction timing, and improved fetal heart rate. However, at 28 hours, the baby was determined to be asynclitic once again. An additional psoas release was performed at 34 hours after the midwives had attempted different patient position changes and surgically ruptured the mother’s membrane. Thirty minutes later, a normal heathy eight and a half pound baby girl was born without complications.

Many causes of dystocia have been theorized. They include muscle weakness, poor baby positioning, soft tissue abnormalities, or bony abnormalities of the mother’s pelvis. It is not uncommon for a first time mother to be diagnosed with dystocia. In fact, the rate of cesarean section surgeries increased to above 20% in 2004, with 50% of those being due to dystocia.

Medical treatment for dystocia can include observation, manually moving the baby during contractions, rupturing of the mother’s membranes, and/or changing of the mother’s positioning. The decision to move to operative vaginal delivery or cesarean section surgery only comes after there is a sustained drop of fetal heart rate, indicating fetal distress.

Chiropractic asserts that chiropractors and birth care providers should collaborate during pregnancy. Within the scope of “Integrative Medicine,” multiple approaches are used to give the best possible care to the patient. Reducing the effects of subluxations (spinal misalignment) to the mother during pregnancy is well within the chiropractic scope of practice.

Additional research regarding chiropractic, midwifery, and resolution of dystocia is underway. To date, experience and clinical evidence have shown that cooperation between these professions may greatly aid pregnant mothers and their births.